Will we pay more for gifts this Christmas?

Since Black Friday first landed in Spain in 2012, Spaniards mark this date down in their diaries to kick off their Christmas shopping. Although the Spanish adaptation of this American tradition stretches the deals out to include Cyber Monday.

Christmas is approaching, and it brings major challenges for the logistics sector. The boom in eCommerce, driven by changing consumer habits  and economic recovery, has exposed a clear need in recent years: the magical characters who bring us gifts every year needed the help of more logistics professionals to get their gifts to us on time and had to make many financial sacrifices to make sure their products and their delivery cost remained the same.

Given this shift in recent years, it has been essential to minimise the deficit of transport carriers and logistics personnel in order to cope with peak demand. At the moment, there appears to have been progress, and the Spanish sector hired 3,000 logistics professionals in October, with this figure expected to rise to 6,000 contracts by the end of the year.

Despite the above, the logistics helpers responsible for delivering our gifts face great uncertainty this year, as they do not know the effect of delayed shipping and increased shipping costs and raw materials, or the shortage of microchips on demand, leading to a lack of general stock in all sectors.

Plastics have risen by 60% worldwide, steel by 40%, and aluminium by 50%. We are talking about a widespread rise in prices, and not even the magic of Father Christmas will be able to avoid the overall impact on consumer goods prices and on transport itself (no matter how much it’s already suffered).

So the effect of Black Friday is more in doubt than ever because, if there is no stock, and prices are skyrocketing, there will be no big deals, and therefore there will be no big sales, diffusing the expectations created for this final leg of 2021 and creating doubt for the Christmas period.

This is all speculation, however. Perhaps, in spite of all the doubt and concerns, the cultural strength of certain habits, which take firm root quickly, will counter the threats, and we are once again seeing similar sales figures to recent years, which would be a good sign for those making annual growth predictions, who must be nervous in view of the current uncertainty.

In any case, what seems clear is that stock levels in stores will be under threat. Therefore, I would echo what the experts of the Spanish Confederation of Small and Medium-sized Enterprises (CEPYME) have wisely advised consumers: that the best time for Christmas shopping will be the first and second week of December. In other words, before or after Black Friday.

This diversification in shopping dates will be positive not only for consumers, who will find the best deals, but also for those ordering gifts and their logistic companions, who will face lower peaks in demand, more spaced out over time, which makes them easier to deal with. 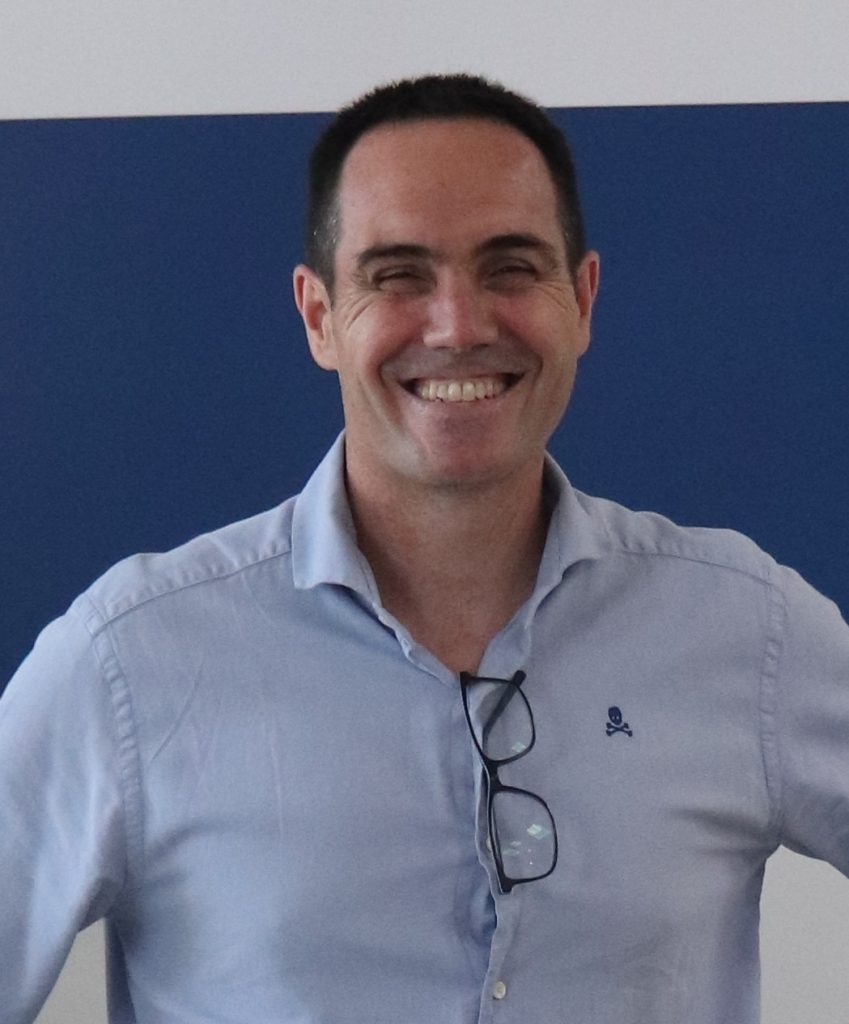 Xabier Azarloza
General Manager of In Side Logistics.

Please enable Strictly Necessary Cookies first so that we can save your preferences!